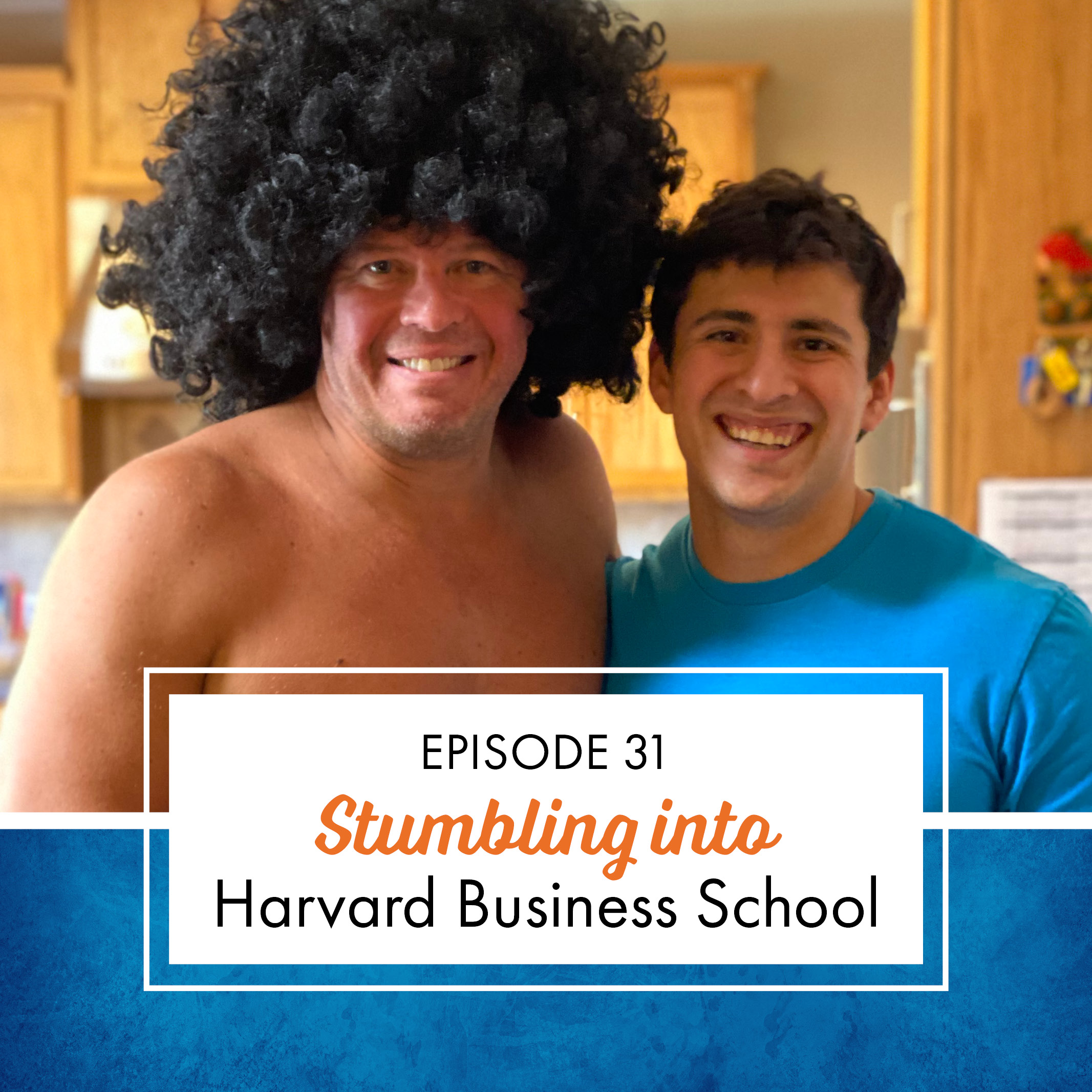 If you’ve ever worked out at the noon class at North Central, you’ve seen Shawn Dinsmore working out with his wife, Taira, his son, Daniel, and his sister, Megan. In this episode Shawn aka “Shirtless” shares his experience at West Point, how he transitioned out of the Army and went to Harvard Business School, and many more amazing stories including how he met his wife Taira. Tune in to hear about this Optimist who has been with us for over a decade!

While working at Airrosti In 2009, one of the Airrosti docs had started CrossFitting. As a result his co-worker transformed physically and mentally- he lost weight, became fitter, and was a happier person.

Shawn was intrigued but not ready to try CrossFit just yet. After coming back to work after a family vacation, he found out more 3 co-workers joined a CrossFit gym. Not wanting to be left behind, Shawn signed up at Alamo CrossFit for his first WOD.

Thinking he was in good shape, Shawn would go to the local YMCA to do his regular workout routine that left him “bored out of his mind.” So when he saw his first WOD was “Baseline,” he was not impressed.

Shawn was “just wiped out,” struggling to complete the last 10 pull-ups. From that moment on, he became addicted. Now 11 years later, the longest amount of time he has ever gone without CrossFitting is 2 weeks.

Both Shawn’s father and grandfather were West Point graduates. From a young age Shawn was around West Point cadets and culture as his father taught there several times and his family sponsored cadets.

Growing up as a well rounded athlete and student, Shawn submitted an early application and was accepted to West Point. While at West Point, Shawn not only got a Civil Engineering degree, but also played multiple sports including intramural soccer and Varsity skiing.

While on a summer engineering internship, an Army engineer asked him what he would do after graduation. Shawn told him he had two options- become an engineer or learn to fly helicopters. Without hesitation the engineer told me to fly helicopters. His journey from graduating is just the tip of the iceberg for Shawn Dinsmore’s journey!

Shawn Dinsmore dives into the tough decision to leave the Army just after 9/11 and his experience going to Harvard Business School while starting a family. To hear more you can use the links above to listen to the full story!