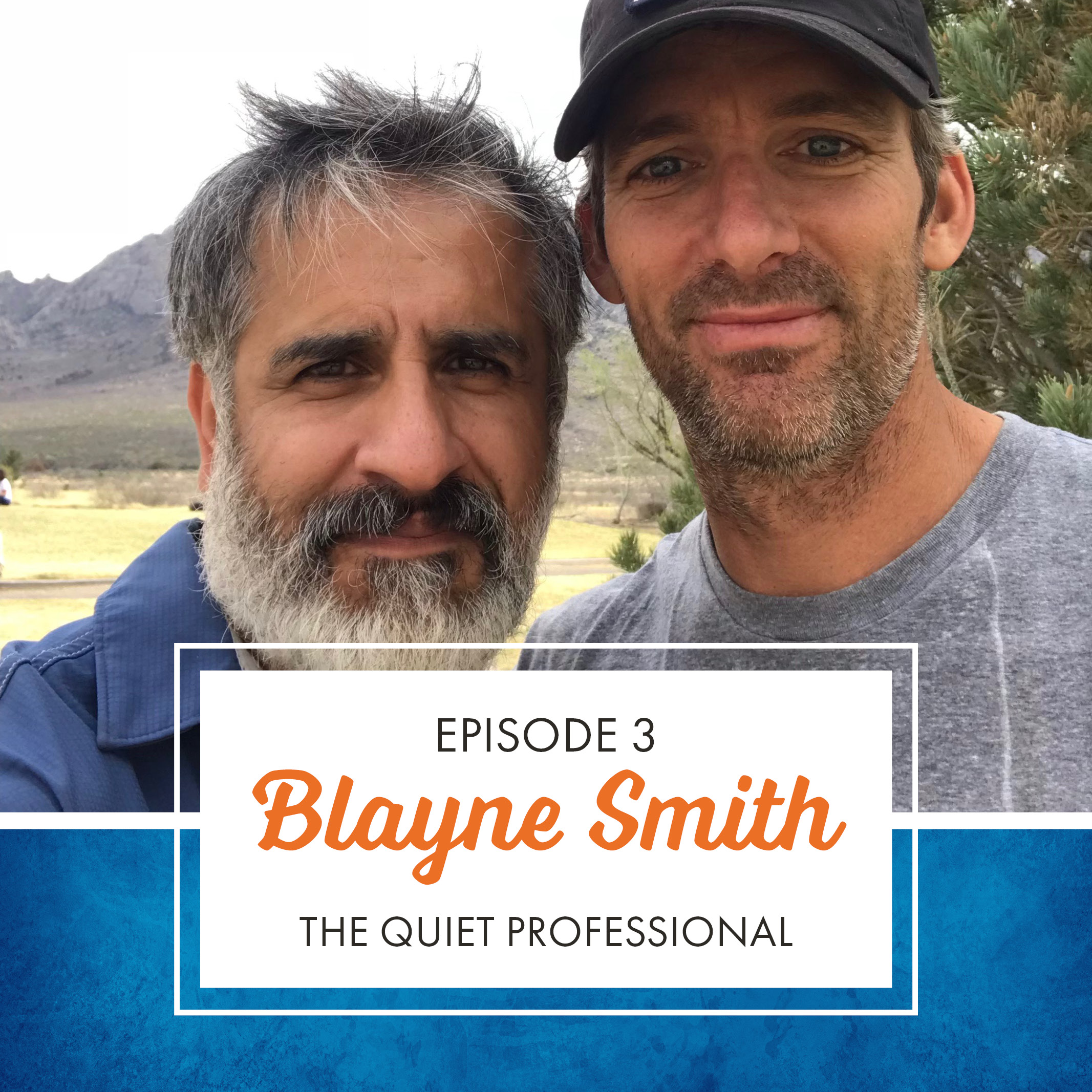 In this ad hoc episode Coach Mike sits down with Optimist Blayne Smith. Meeting in Fort Hood back in 2002, their lives come full circle meeting through a mutual friend in 2018.

They talk about Blayne’s time in Afghanistan as a Green Beret and losing his men in action. He lost 5 men, one of which was Timothy Davis, the man who is memorialized in the CrossFit Hero WOD “DT.”

Blayne opens up about coming home from the war and dealing with the loss of his soldiers, getting divorced, and working in nonprofits. Of course, Coach Mike had to wrap up with how Blayne found CrossFit and reconnected with Coach Mike.

Blayne Smith started his military career at West Point and graduated in June 2001. He was going to do his minimum military service, but everything changed when the 9/11 attack occurred. In 2002, Blayne met Coach Mike at the 1st Cavalry Division in Fort Hood.

Blayne’s mindset shifted seeing the special forces men training and wanted to do what they were doing. He deployed to Iraq in 2004, with his tour was cut short when he was selected to begin training to become a Green Beret. At the end of 2006, after two years of training, he officially became a Green Beret.

In January of 2009 Blayne and his team deployed to Afghanistan to Firebase Anaconda. A month into the deployment Marc, a member of their team was killed. Still in harm’s way, dealing with their loss, they had to continue their mission. Eight days later an IED goes off and four men on his team are killed- Timothy, Jeremy, David, and Eman. One of the men killed, Timothy Davis, is memorialized in the CrossFit Hero WOD “DT.”

After coming home, Blayne is still processing the loss of his men and trying to figure out the next step in his life. He transitioned out of the Army and found a job in the civilian sector. He had a hard time finding his purpose.

“It was hard to look in the mirror some mornings and wonder like ‘who is this guy I’m looking at and where did that guy that I used to be go?’ It was a real struggle.”

A few years later his marriage ends in divorce. And he was still struggling with grief, loss, and trauma.

“I made it to 30-ish years old and you think you persevere through things, you think you have set backs, but you don’t really if you are living a life like I was. And then BOOM. Within a couple years span time it was like- friends killed in Afghanistan, difficult transition, wife’s gone, family is broken up, and I was like- man I don’t know what to do.”

He went to the Tampa VA, began talking to a counselor to process and put things back into perspective.

His medicine was fitness, and he transitioned from working out in his garage to a CrossFit box. He became hooked on the workouts and community. At that same gym, he met his second wife at the 6am class.

Blayne was the first employee of Team RWB and became the Executive director. After five years at Team RWB, he worked as the President of Go Ruck.

While working at Go Ruck, Joshua Murphy, a mutual friend reconnected Blayne and Coach Mike through the Bataan Memorial Death March in 2018.

Blayne Smith says “Life is good. There’s still lunches to pack and laundry to fold and dishes to wash. It never stops. It’s beautiful. That is life.”