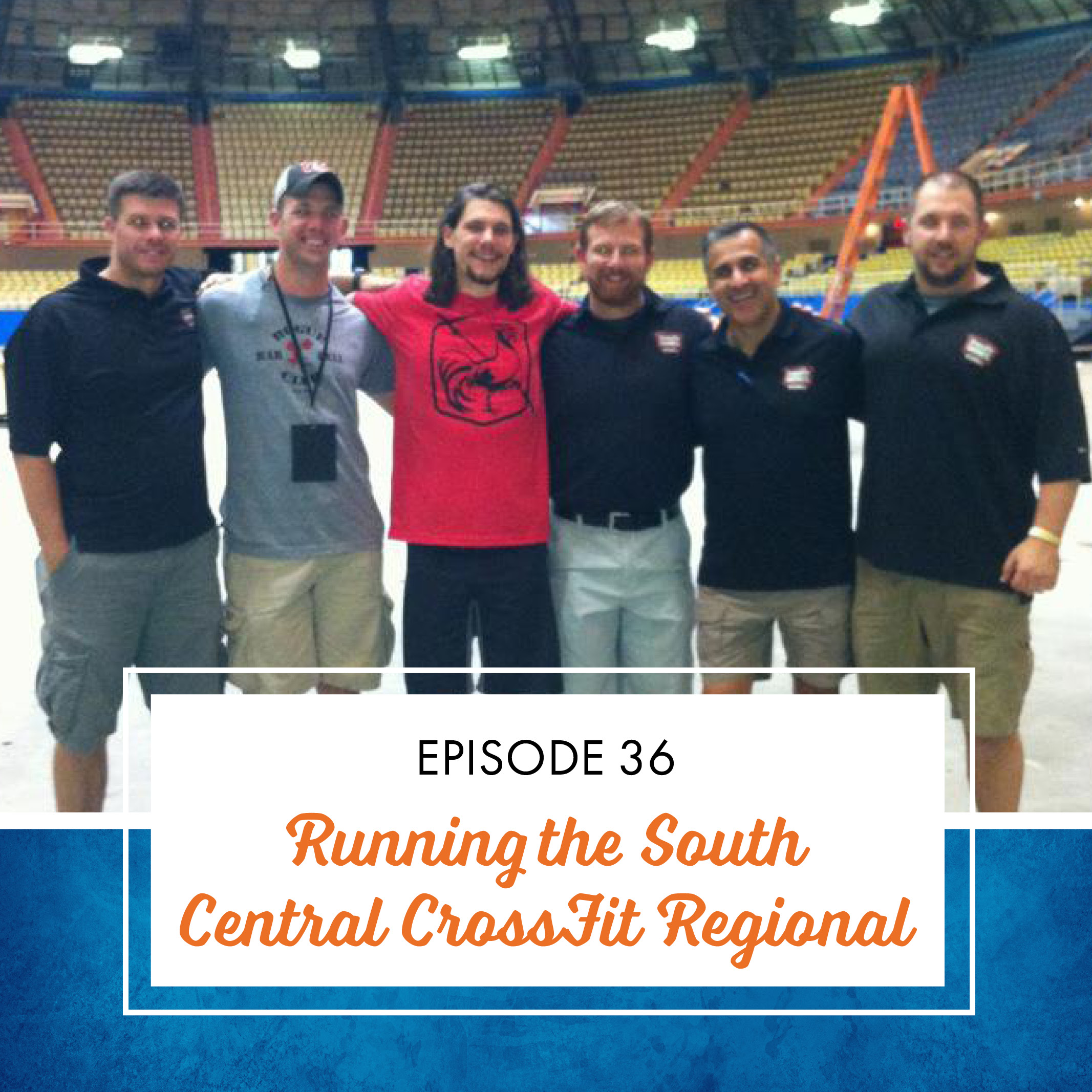 Only a year after finding CrossFit, Coach Mike got the unexpected opportunity to run the 2012 South Central Regional, beginning his 8 year relationship with CrossFit HQ. Coach Mike gives the inside scoop on how he got the job and the exciting and nerve-wracking moments of running the Regional. Tune in using the links above!

In 2010, Coach Mike and Coach Anjo had only been CrossFitting for about a year since they moved from Austin to San Antonio to help Rick, Coach Mike’s brother, run his gym Alamo CrossFit. As an early CrossFit affiliate, Rick personally knew Dave Castro. One day Rick got a call from Castro who needed a CrossFit Regional Director for South Central. Putting the phone on shoulder, Rick asked if Coach Mike wanted the job. Coach Mike accepted, beginning his 8 year long relationship with Crossfit HQ.

What Went Right at the South Central CrossFit Regional

In 2012 there were a total of 11 Regionals taking place over 4 weekends. Coach Mike’s Regional was happening first, so whatever went good or bad during his event would dictate subsequent Regionals.

Coach Mike’s claim to fame was being the first CrossFit event to use radios. He found a company who rented him the “deluxe package,” a set of 12 radios with earpieces. At the time the radios were “a really big deal.” Now at the Games, they hire a company because they hand out hundreds of radios. Now years later the radio gadgets have only gotten cooler with “radio harnesses and police type earbuds.”

The South Central Regionals were a 3-day event spanning from Friday to Sunday. Since the Freeman Coliseum did not have cashiers, ticket boxes or armed guard security for cash, it made for an interesting weekend.

On Friday the ticketing lead volunteer radioed Coach Mike with a problem. They had money bags filled to the brim with cash with nowhere to put it. Unable to leave the venue for a bank drop with the competition in full swing, Coach Mike stuffed three money bags in his pants. For about half a day Coach Mike walked around with the money until Freeman staff arrived with the key and combination to the venue’s safe.

But that’s not all! Coach Mike had to then count the cash before he deposited it. So on Sunday night who does he call? His Competition Director Josh Baugh! So Coach Mike went to Josh’s house and on his coffee table counted stacks of bills. For his first Regional Event, Coach Mike had to figure out a lot on the fly!

Coach Mike share’s many more memories from his first Regionals in 2012. He talks about the amazing volunteers who make CrossFit Events possible, the humble and kind athletes, and the many Optimists, such as Rusty Belden and Shawn Dinsmore, who worked the South Central Regionals. You can hear the full scoop using the links above! 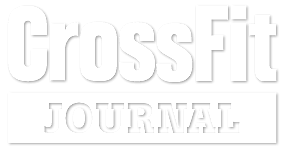