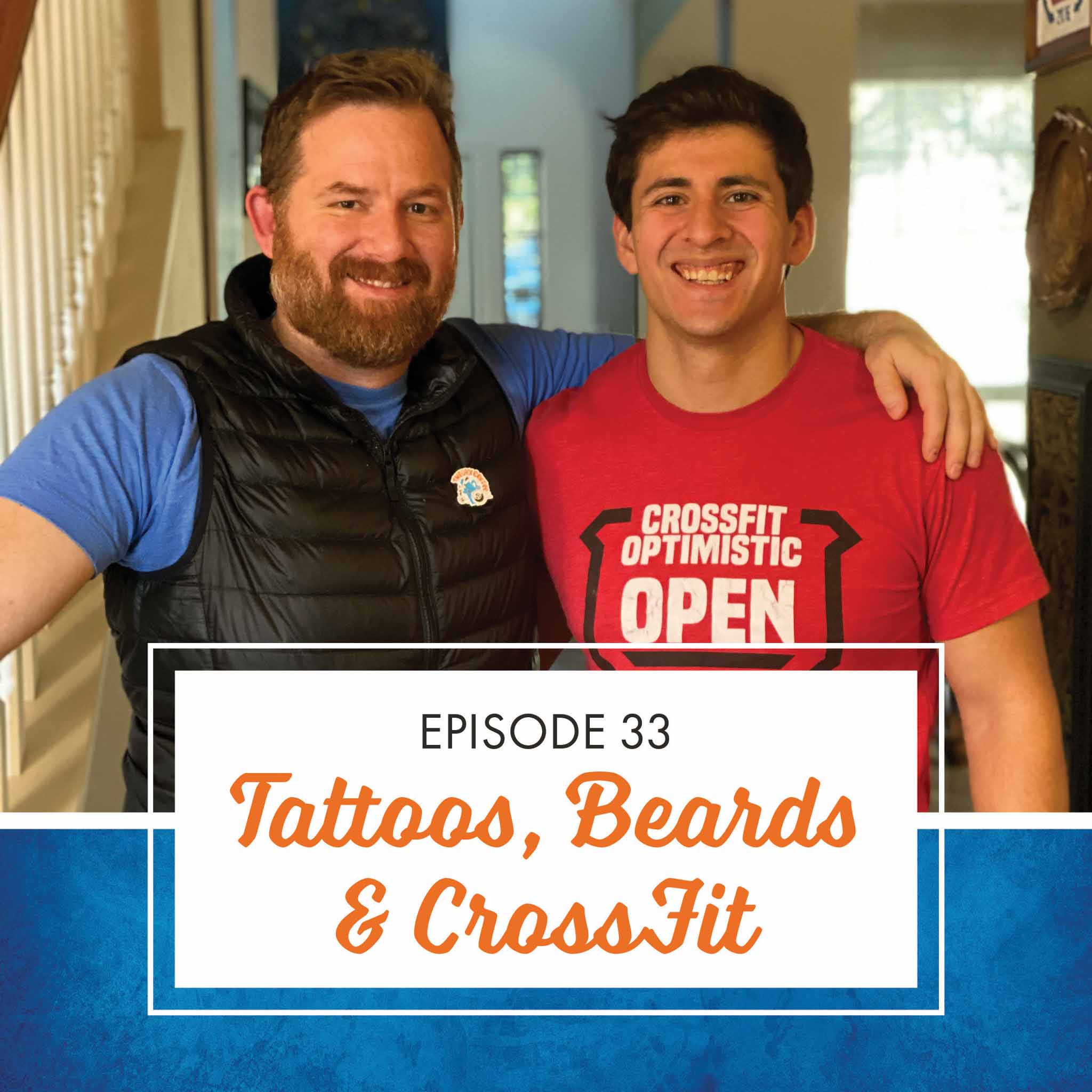 Coach Josh Baugh has been an Optimist for over a decade, starting his CrossFit journey through a Groupon in 2010. Today Coach Forrest talks with Josh about everything from Josh’s tattoos to his beard balm company to the phone call that led him to become the Competition Director for the South Central Regional in 2012.

Joining CrossFit From a Groupon

In 2010, Josh Baugh was looking for a new fitness routine when he stumbled on a Groupon for Alamo CrossFit. He redeemed it on the very last day and was introduced to CrossFit with the “Baseline” workout.

Using the thickest band, he completed the final 10 pull ups and then promptly rushed to the bathroom. Needless to say, he was hooked! A few months later he became a CrossFit Coach.

Josh Baugh has become embedded in the local and global CrossFit community. It all began when Coach Mike called Josh in a bind. He needed a Competition Director for the 2012 South Central Regionals ASAP. Not knowing what he was getting himself into, Josh accepted.

“Every morsel of that event was so much fun. I was briefing athletes in the back, we were coordinating volunteers to do everything- none of us had any experience doing this but we pulled off a spectacular regional.” – Josh Baugh

Inexperienced but eager Josh Baugh jumped into the world of CrossFit events. Now a decade later Coach Josh has been involved in numerous CrossFit Regional, Games, and Sanctioned Events.

Forrest asks Josh about a multitude of subjects from his tattoos to his love of Topo Chico. This conversation is just the tip of the iceberg with Josh. He wears a multitude of hats from father, to cook, to CrossFitter. Tune in using the links above to hear more!