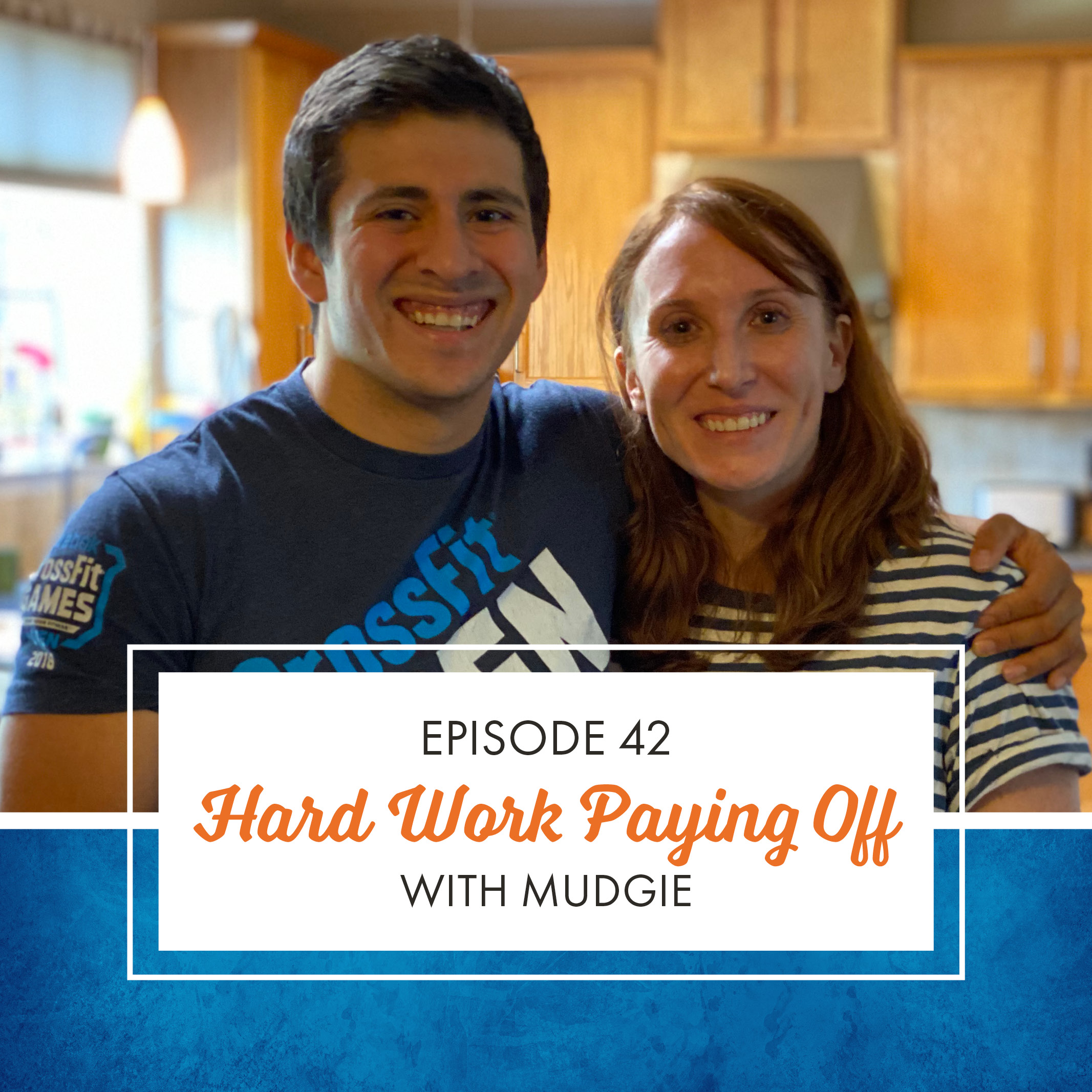 She wasn’t discouraged when her nursing school advisor said she wouldn’t make it. She didn’t let a learning disability stop her. Overcoming many obstacles, Mudgie’s hard work and perseverance helped her achieve her dream of becoming a nurse.

Mudgie shares her journey through nursing school to her job hunt that ultimately led her from California to Texas! You can use the links to tune in or read the show notes below.

Mudgie didn’t get discouraged when many people told her she wouldn’t get into nursing school.

“Since I was in high school I was very much a dreamer. I just felt like whatever you put your mind to you can do it. You just have to put in the hard work. So when I decided to become a nurse I felt like it was my calling.” -“Mudgie” aka Christine

She proved many wrong when she was accepted into nursing school, but the obstacles didn’t stop there. Struggling in her classes, Mudgie didn’t know why. After getting tested she found out she has a learning disability. Mudgie’s advisor told her she probably wouldn’t make it through school. Crossing the stage for her graduation, the advisor that doubted her was the one who handed Mudgie her diploma!

Graduating from nursing school during the recession in California, it was hard for Mudgie to find a job. She applied to 100 jobs and still couldn’t find work as a nurse. She even tried to get hired at Starbucks but they wouldn’t take her either.

Through a family friend she heard there was opportunity in San Antonio, Texas. She made the move and became a NICU nurse! For Mudgie it is a hard job, but feels in her heart it’s her duty to serve her young patients and their families.

It took her some time to warm up to San Antonio and CrossFit helped her meet more people! When she walked into Constitution CrossFit, the precursor gym to CrossFit Optimistic, the first person she met at the gym was Coach Mike. He introduced himself with his signature 80’s dance moves! Joining CrossFit helped her with her mental health.

“I had depression and anxiety at the time. When I joined CrossFit, it really helped my mental health. And burning all that energy helps you sleep better, it gave me something to look forward to, just being around those positive people, and making new friends. It really did help my mental health. To this day, it helps.” -Mudgie aka “Christine”

CrossFit for Mudgie isn’t just about the work- it’s about the people! One of Mudgie’s favorite things about coming to the gym is the positive community. She usually comes to the noon class at North Central and the personalities in the room will make you laugh so hard you’ll cry!

More from the episode with Mudgie

To hear about Mudgie working as a nurse in the NICU, meeting her husband Javi aka “El Tigre” at CrossFit, and more click the links above to hear the full episode!